Lions Bay's first Mayor, Mr. Stewart, who served the village from 1971-1982. Stewart Road was named after him. 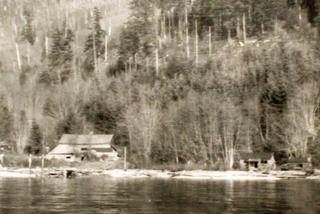 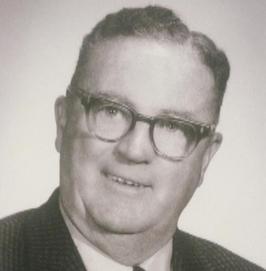 Photo of Lions Bay taken in 1965. There were no homes above Center Road at this time. 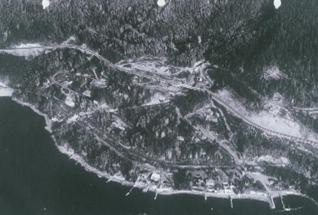 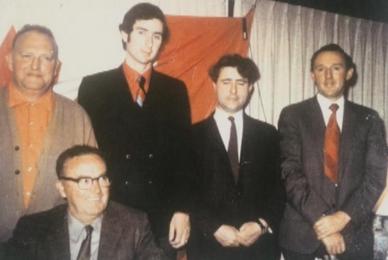 ​​Original photo of the logging road leading to the booming ground below Brunswick Beach in 1960. The boom pole to the right took logs off the trucks to be dumped into the water. 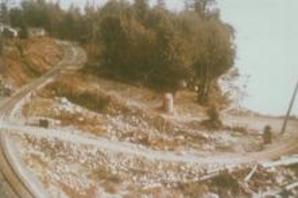 ​Photo of Lions Bay Marina under construction in the 1960s. The building shown is an original remnant of St. Mark's Summer Camp.